Biography
Fil Sibley is a Baltimore native who studied at the Maryland Institute College of Art. He worked for the Baltimore Civic Center (now First Mariner Arena) as a photographer and
film/video producer before starting his own business.
FSP Media was started by Fil in 1995 and has produced over 2,550 productions, both commercial and personal, for an international client base. Locally, FSP Media and its employees have been dedicated to serving the production needs of the Maryland, Washington D.C., Pennsylvania, NC, WV and Virginia area.
FSP Media has many years of experience producing TV shows, commercials, web videos, weddings, Bar and
Bat Mitzvahs, music videos, educational, training, depositions, sporting events, dance performances, graduations, theater performances, and other unique productions.
Winner of...
2 Videographer Awards, 2 Telly Awards, the Communicator Award,  Accolade global film  award  and member of The International Academy of Visual Arts
Dr. Barbara Thompson a writer, researcher, co-producer, and interviewer for FSP Media. Dr. Thompson has over 20 years of experience as a therapist and researcher. She received her doctorate in psychology from the University of Maryland in 1990. Since that time she has worked as a therapist, commited to helping individuals and couples.
Dr. Thompson's experience in the production world began with a collaboration with Fil Sibley on a training video for a behavorial health organization. She was responsible for completing the script, narrating and organizing the producing of the training video. Since then she has co-produced several other productions for FSP Media.
Her contributions include research and writing of a script for an educational video about young and abused girls, co-producing, filming, interviewing and scriptwriting a documentary celebrating 150 years of St.Mary's church and community history, and contributing to and writing "Give me strength" a 27 min. instructional film that won Dr.Thompson and Fil Sibley a 2002 Telly Award. It is used for training in hospitals across the USA.
Talia Scher has worked for FSP Media since 2003 as an editor, photographer, graphic designer, web designer, camera woman, office assistant and sales representative. She graduated from The Maryland Institute College of Art in May 2010 with a BFA in Photography.
1 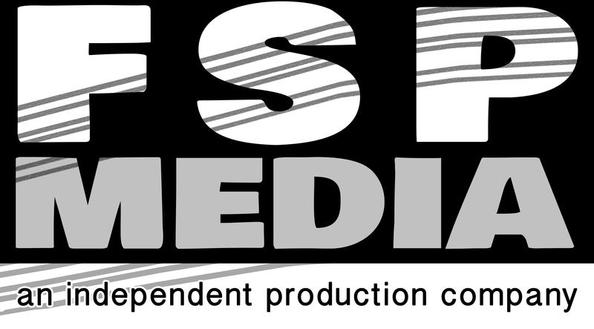